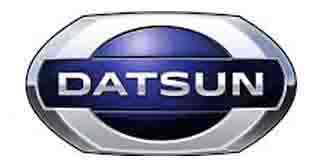 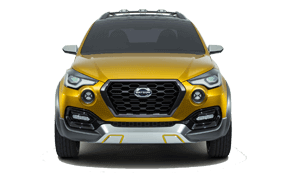 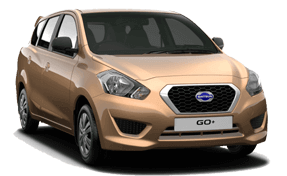 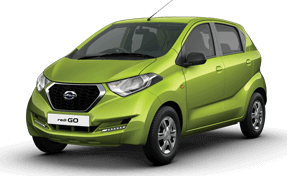 The history of one of the most popular and loved automobile brand all around the world roots more than a century back. Owned by Nissan, the company was incorporated back in the year 1914 and was simply known to be as a Japanese Motor Car Company which had released a new car called DAT.

However, the production run actually started taking place about 18 years later in 1932. The release of Datson (typically named as the Son of DAT), a model under the brand with a 495cc engine, designed to take advanced of the then prevailing new laws in Japan which validated some special allowance for cars featured with engines under 500 cc.

Later the name for the model was changed to Datsun.

The parent company is Nissan. From 1958 to 1986, cars models released under Nissan would come to be known as Datsun.

Nissan discontinued releasing models under the brand name Datsun in March 1986 but relaunched it againin the year 2013. The brand is popularised for releasing low-costcars deriving the need of high middle-class in India.

The headquarters of Datsun is located in Tokyo, Japan.

The acquisition of Datsun by Nissan happened in the year 1934, which also marked the beginning of mass car production by Datsun under Nissan in Japan.

Datsun marked its first step in the Globalisation process as it entered the American market with sales in California in the year 1958. It was popularised worldwide a decade later.

The Datsun models made to fit the budget and the requirements of the higher number of middle class in India has definitely found a place and proud owners for themselves.

In case you be a Datsun model owner, you need to make sure that you insure your car well. The fact remains that Nissan has a lesser penetration in the Indian market and you must make sure you bear not any risk of your four-wheeler.

There are about 12 insurance companies in the market ready to cater you the best plans and offers. All you need to decide is which policy you should go for and the coverage that you need to pay for.

After making a comeback in the year 2013, Datsun presently offers two models in the small car segment and another one model in the utility segment in India.

The models offered by Datsun are as follows:

Insurance for Datsun GO Plus
Datsun GO Plus has picked for itself a lot number of buyers in the market due to its lavish exterior looks and comfy interior equipped with a lot number of features.
The insurance for the model is a must have for all those who consider the car as a part of their very own family so as to make sure you have to bear no loss in an unfortunate case of anaccident.