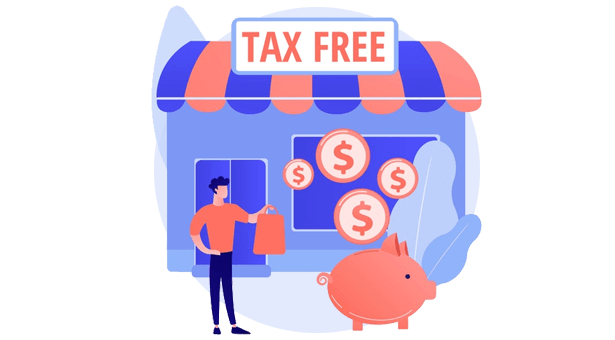 The company has introduced a new insurance-based plan, and that is the LIC New Money Back Plan-25 years (Plan No: 921). This plan provides death benefit as well as other benefits and is a participating non-linked plan.

Under this new plan, policyholder needs to pay premiums for 20 years for policy tenure of 25 years. 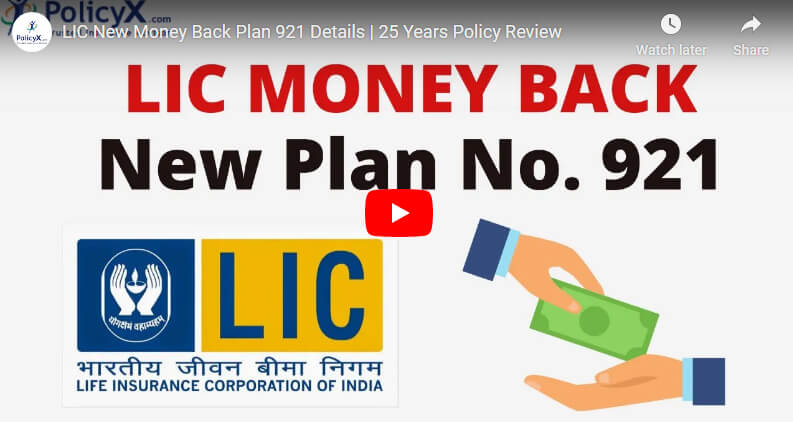 Unlike the pure life cover policy, the LIC new money back plan includes death benefits as well as other benefits namely the survival and maturity benefits and profit participation.

Death Benefits : If the policyholder happens to meet with death at any time during the tenure of the policy when the policy is in force, then the company pays the beneficiaries of the policyholder the sum assured on death amount as well as the applicable bonuses which can be simple reversionary or additional type of bonuses.

The sum assured on death amount is 125 % of the basic sum assured or 10 times the annualized premium, whichever is more and is not lesser than 105% of the total premiums paid by the policyholder until the time of his/her demise (this is not inclusive of taxes on premium amounts and extra, and rider premium amounts if any)

Maturity Benefits : This is the benefit amount the company pays to the policyholder at the culmination of the policy tenure, which is 40 % of the sum assured amount. Besides this, the company also pays the applicable bonuses which can be simple reversionary or additional type of bonuses.

Participation Profit Benefits : The new money back policy is a participative policy that is the policy participates in the profits of the company. Under participation benefits, the company pays the simple reversionary benefits whenever such benefits are declared by the corporation and the final additional bonuses when the policy culminates due to of death claim or upon its maturity.

Optional benefits are the benefits applicable to the rider options of the new money back policy. Policyholders may or may not choose to opt for these riders, and these are not included in the basic features of the plan. If policyholder feels that he/she needs cover for additional risks, then he/she may opt for these rider features, and these include the accidental death and accidental disability riders and can be opted along with the basic plan during any policy anniversary of the premium paying term of the policy by payment of the additional premium amount. In the case of the new money back policy, this means that policyholder can opt for rider benefits on any policy anniversary within 20 years of subscribing the policy as the premium paying term for this policy is 20 years though the policy tenure is 25 years.

Death due to accident

Permanent disability due to accident

If a policy with accident benefit rider option is surrendered after attaining surrender value, then a part of the additional premium charged for providing cover after the premium payment term that is after 20 years of policy will also be refunded by us in case of permanent disability due to accident.

Eligibility criteria for the basic new money back policy include:

Specific Eligibility criteria for the Accidental death and disability rider in new money back policy include:

The salient features of the new money back policy include

New money back policy will be considered to being paid up when policyholder has paid premiums for three complete years, features of such a paid up value include:

A policyholder can surrender new money back policy for fulfilling cash requirements which might arise due to emergency situations. Only policies which have become paid up can be surrendered. He company pays the following amounts upon policy being surrendered:

GSV is a percentage of total premiums paid excluding premium amounts paid for rider options and extra covers. The percentage depends on the year of surrender, and the minimum percentage is 30 % (surrender upon completion of 3 years), the percentage increases as the year's increase.

VSRB is paid only if applicable, and its value is equal to the product of accrued bonuses and surrender value factor, the latter depends on the year of surrender and minimum (surrender upon completion of 3 years) is 15.28 %, the factor goes on increasing as years increase.

This includes cases for which the corporation refuses to pay the claimed amount and such cases includes suicide by policyholder within one year of subscribing policy. No benefits are payable; the corporation may decide to pay back a certain percentage of premium or surrender value as per rules and regulations. Likewise, there are several exclusions applicable for Rider policies as well.