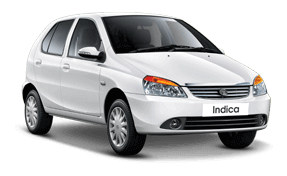 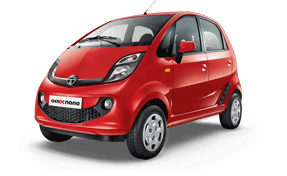 Tata Motors is the largest automobile industry of the country. The brand name resonates with trust and quality vehicles in each segment. It hardly comes as a surprise when buyers choose Tata as their preferred brand for commercial vehicles such as cars, buses or trucks.

Tata motors that has managed to build a strong bond between insurance companies and the customers.

Globally ranked as 7th position, Tata Motors, have always ruled the market with a wide commercial vehicle segment. Strong business values coupled with innovative designs and a well-equipped research department, it have been rolling out impeccable Tata vehicles at an affordable cost.

The list of popular cars plying on the road is as follows:

Perks of Purchasing a Tata Motors Vehicle And Insurance

Car insurance policies covers all expenses that might have incurred because of a third-party liability. Tata Motors service stations across the country have reallywell-seasoned technicians and experts who are equipped with skills to fix any Tata Vehicle in case of damages. Not only do our customers get quality service but also genuine spare parts for their automobile

Fret not because Tata Motors allow insurances to be purchased and renewed online. Buyers can pay their premium amount online at their convenience. Simple designs and user-friendly interfaces and guided systems make it a lucrative deal.

Tata motors are known for their relationship values. Thus, when they had to choose insurance partners, they picked out the best in the market to offer policies to their buyers. IFFCO Tokio, Bajaj Allianz, HDFC Ergo, Bharti AXA, TATA AIG, etc. are a few leading names. Buyers can choose the agency based on their preference and budget without much hassles.

We ensure that the vehicle purchased has ample coverage when it comes to personal accident, voluntary deductibles, zero depreciation, professional discounts, anti theft coverage, Automobile Association discounts, etc. All you need to do is provide the insurance provider with a couple of documents and information that might be required to complete all the formalities before your insurance becomes active.

Tata Motors has been rung leaders in the automotive industry. With luxury automobiles such as the Land Rover and Jaguar added to its portfolio, it has very well maintained a top-notch rank in the heart of the buyers too.

What you get Comprehensive Car Insurance?

What is not covered under a Comprehensive Car Insurance?